VAX Day One: The Vox product team defines their goals and gets to work

Share All sharing options for: VAX Day One: The Vox product team defines their goals and gets to work

We had great night of team bonding on Tuesday, and by Wednesday the Vox Media product team was ready to kick off VAX ‘13 and start hacking.

After a few breakfast taco expeditions to soak up the mistakes of the night before, we gathered at our hackspace on 9th Street in downtown Austin. Our VP of Product, Trei Brundrett, gave a brief keynote to kick things off, and the newly-formed teams hit the ground running on their projects.

The VoxCar team quickly claimed the Tarrytown conference room. The All-Seeing Eye team gathered along the windows facing north towards the University of Texas campus. The main room was filled with the rest of the teams huddling around a table or two. VAX had begun! 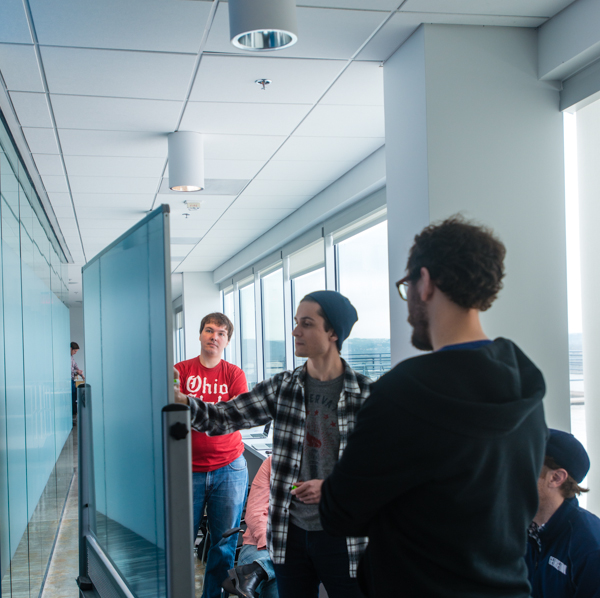 A few of the teams had planned out the early stages of their projects already and progressed quickly into the execution phases. Featherbottom, a team working towards streamlining the photography process at live events for our editorial teams, was soon showing off instantaneously watermarked photos.

The Polygon iOS app team had already developed a gorgeous navigation menu prototype. Beacon, an internal planning tool, was deep into back end implementation, as was VoxMox, a project automating advertising and sales mocks.

Some of the other projects ran into early hiccups. The team building a web magazine version of Polygon found that the majority of the team needed to upgrade to Mountain Lion due to compatibility issues, which ended up being a bit of a timesink. The All-Seeing Eye ran into a similar issue, needing both recent site data and Mountain Lion upgrades. 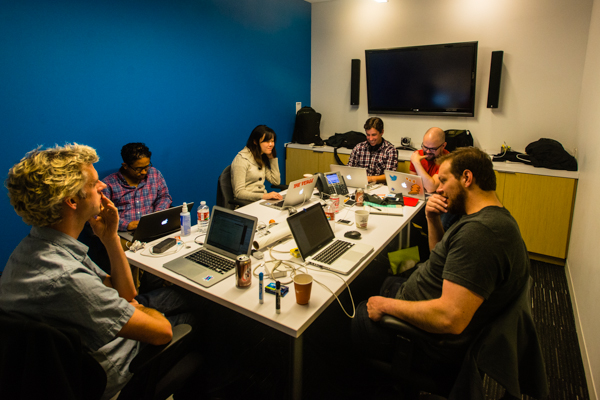 VoxCar, the all-encompassing company documentation project, was still in early planning, and the seven-person team discussed feature requirements, product vision, and technology choices during their morning meeting. Progress was swift, and by the end of the day the team already had a rails app spun up on Heroku. They had also renamed; they are now Binder — a tool for storing information and binding our far-flung team together.

Of course, it wasn’t all business on the first day of VAX. The ping-pong table provided some much needed breaks. The NES saw a lot of action, though Tetris wound up being more stressful than relaxing for some team members. The early afternoon provided a few opportunities to sample some of Austin’s great coffee shops. Later into the evening, dinner and beer were acquired and the GameCube’s four player mode came in handy. 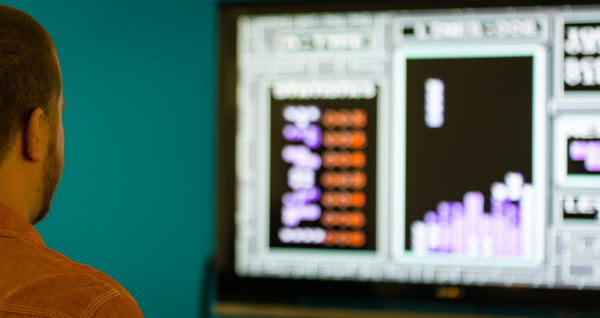 Some of the team went on a field trip to Sanctuary Print Shop in the afternoon. They got the opportunity to check out how the shop operates and were able to grab some swag to take home. The group of travelers also came back bearing gifts: official VAX ‘13 t-shirts! 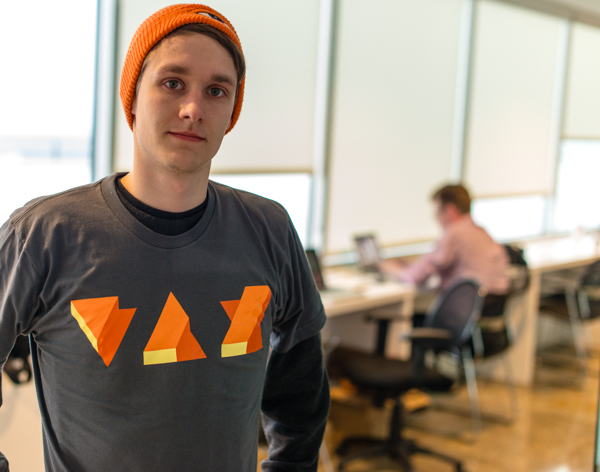 By the end of the day, everyone was well on their way to achieving their VAX goals. The Mountain Lion upgrades went well, new data was fetched, and projects were properly defined. Thursday has shaped up to be wall-to-wall hacking, and the product team is excited to see their products evolve and take shape on day two of VAX ‘13.