Part of Some Stories About Cats

We came at you with a bunch of dogs in December. Check out what the cat dragged in this month. 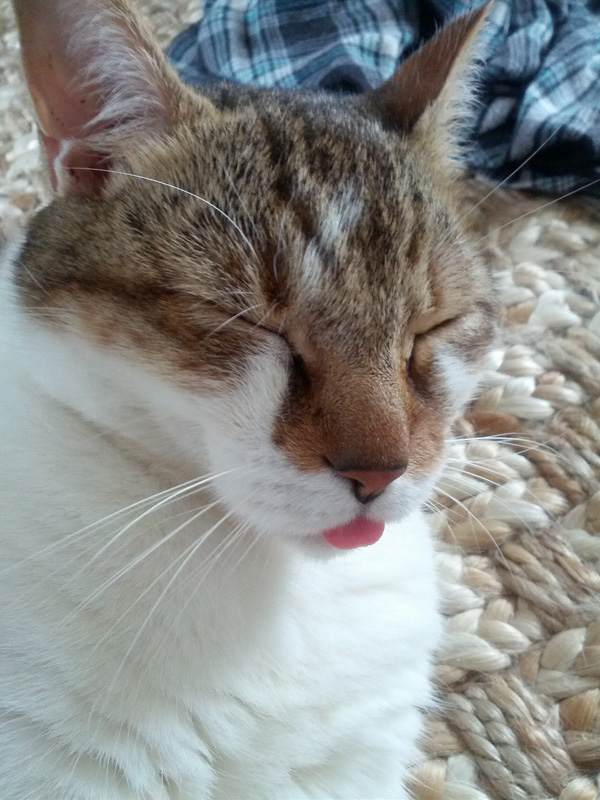 Scott Kellum, Designer
Name: Mr. Pickles
What kind of animal is this?!: Cat?!
Age: 4
Location: Brooklyn, NY
Fake Job Title: Seat warmer (he is passionate about his job, if you get up he will take your seat)
Favorite Memory: At the adoption show he was under the table refusing to leave his carrier. When we got him home and he finally left his carrier he purred continuously for hours and wouldn’t let us stop petting him. 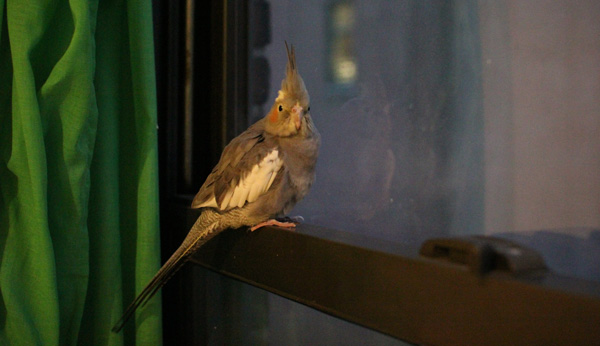 Constance Watkins, Designer
Name: Sir Tiberius Rex of Birdington, aka Rex
What kind of animal is this?!: Bird! (Cockatiel)
Age: 3
Location: New York, NY
Fake Job Title: CFO (Chief Feather Officer)
Favorite Memory: Moving Rex to Manhattan was an adventure. At one point during the trip I was on the subway with him and had someone ask me, “But what does he do?! What does he eat?!” Answer: Bird stuff, and bird food (respectively). 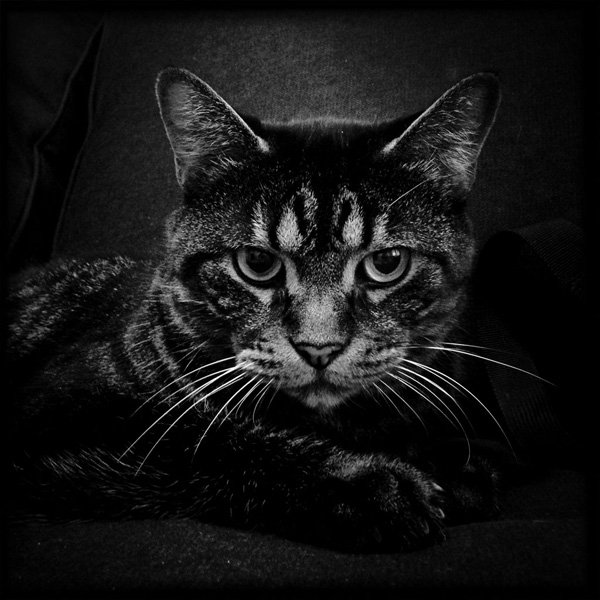 Guillermo Esteves, Developer
Name: George
What kind of animal is this?!: Cat (Felis Catus)
Age: 14
Location: Washington, DC
Fake Job Title: Curmudgeon in Chief
Favorite Memory: He runs into things while chasing the red laser dot. It is quite amusing. 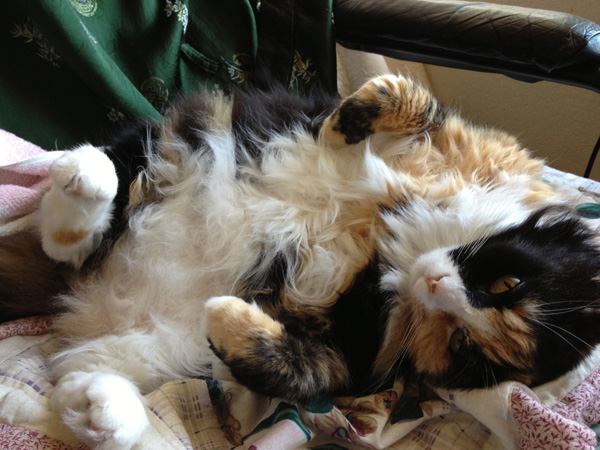 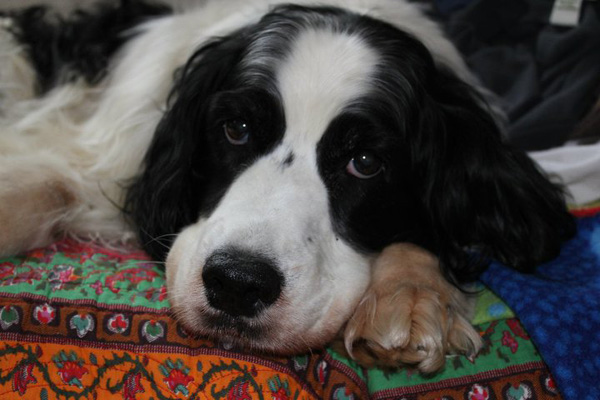 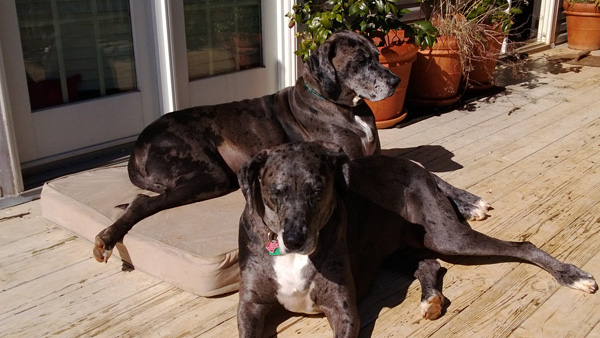 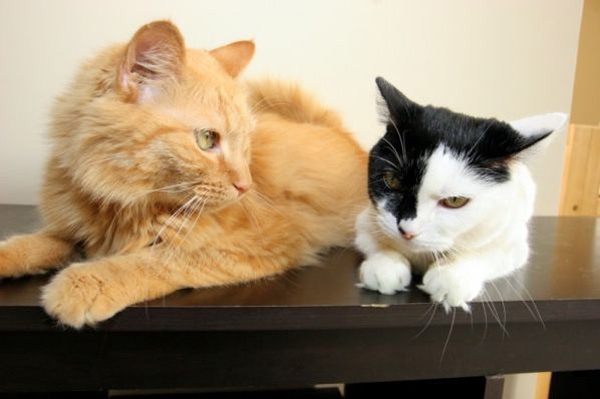 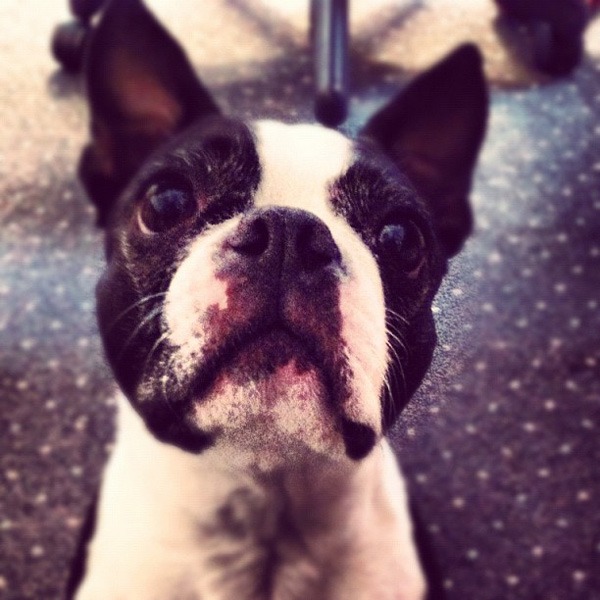 Some Stories About Cats