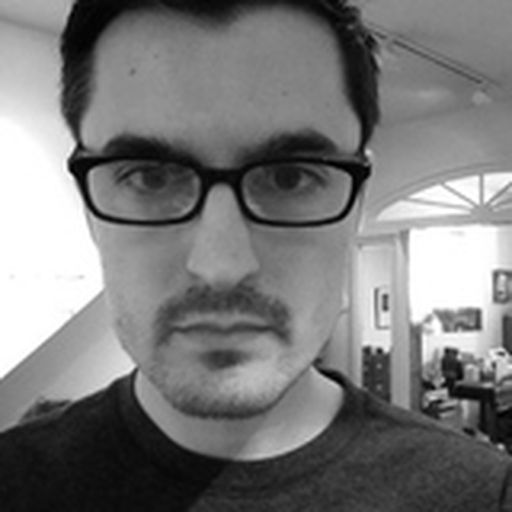 Michael Lovitt is the VP of Engineering at Vox Media, the publisher of SB Nation, The Verge, Polygon, Eater, Racked, Curbed, and Vox. As a founding member of the product team and principal director of software engineering, Michael has spent the last 7 years building Vox Media's Chorus platform, creating and evolving its media properties, and recruiting and organizing the engineering team. Prior to Vox, Michael was a partner and software engineer at Handwire, a software design and development firm in Austin, where he made things like Microsoft's XSN Sports community platform, the first service to integrate Xbox and Xbox Live with the web; Easyjournal, an early blogging application; and Access, a touchscreen wayfinding system for MD Anderson Cancer Center's 9-million-square-foot campus. Michael also created Rubular, a popular regular expression development tool, and has a B.A. in Computer Science from the University of Texas at Austin. He takes photos sporadically and lives with his wife in Washington, D.C.